“ACE & All Canadian have provided me the opportunity to be associated with players, families and coaches who provide an unbelievable synergy in my life. What a priceless gift; to be able to live life doing what you love, and to work alongside such outstanding and talented individuals. Being a member of our ACE family truly is being a member of a tradition of excellence.” 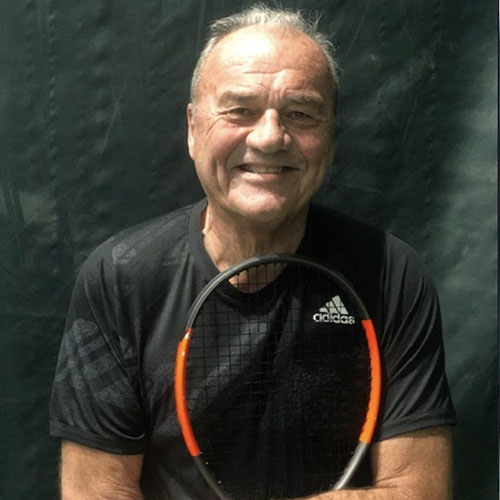