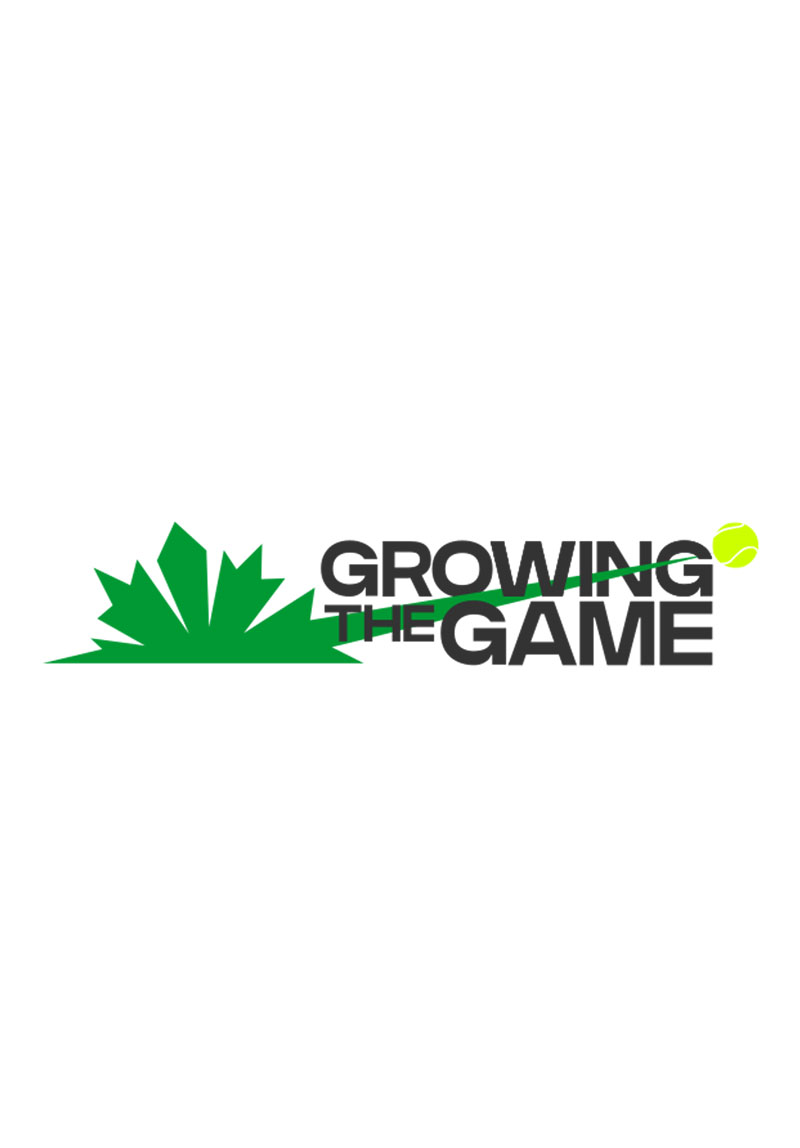 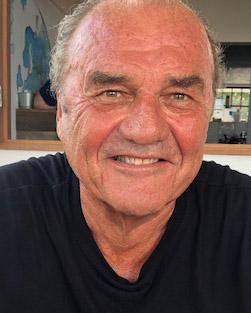 Rich Neher, Publisher of Tennis Club Business based in Studio City reached out to 11 coaches for their wish list for 2021. Reproduce here is the published wish list of Pierre Lamarche, CEO of All Canadian Sports Management. The voices of Canadian coaches heard; bring on 2021.

First and foremost, along with Canada’s tennis community, I wish to have the two main Opens back on the WTA and ATP schedule for summer 2021. The loss of $30 million of revenues has affected everyone from grass roots tennis to the stable of young Canadian stars.

Personally, I only hope that Bianca Andreescu’s injury woes are behind her. Her play, her game, her ascent, simply put, has been an inspiration for all of Canada. How creative and refreshing is she? She deserves the chance to pursue her dream of winning many more major Grand Slams. How creative and refreshing is she? And now we have Leylah Fernandez who, is without a doubt, a future star. Or Eugenie Bouchard? Finding her way back to the courts after building her presence on social media, not just for tennis, but for her transparency as a person, allowing her to enjoy the sport without prejudice.

We are fortunate to have a Davis Cup team capable of going the extra mile, and winning the prestigious trophy.  For Milos, who started the “Canadians are here” movement, how about a clean bill of health? For superhero Vasek, so much respect for his handling of adversity, this is a role model for Canadians. The boys, Dennis and Felix, already very good but with Grand Slam winning potential, provide great hopes for the future of Canadian tennis.

Growing the Game will require a concerted approach by the national and provincial tennis bodies to lobby and convince public sector communities that the key principle of providing community services in parks with tennis courts on a year-round rather than seasonal basis is a major benefit to the community and their tax dollars. The municipalities’ lack of funds for the upkeep of facilities and the capital costs required for a bubble can be offset through a public or private partnership.

My biggest wish is for the national body, which has done exceptional work in supporting the development of our world-class players, to build on this success and extend this support to actual family recruiting and sponsorship programs with more than $500 million dollars of private sector clubs’ resources. Finding a way to create a positive synergy with all of Canada’s tennis family… forming a true partnership for our sport.

Canada’s tennis community has come a long way by achieving performances on the world scene, to the admiration of many. I am so proud of what has been accomplished by this country and its leading body, Tennis Canada. But I am a dreamer, how great would it it be if we could not only be proud of the performance of our professional athletes, but that we could aspire to achieve what few have been able to do: a partnership, a team approach with the private, public, and manufacturing sector which can maximize the efforts and resources of all in a collaborative and comprehensive approach.

After the hardships of 2020, we as a nation are entitled to dream of a better future for the greatest game in Canada and the world. 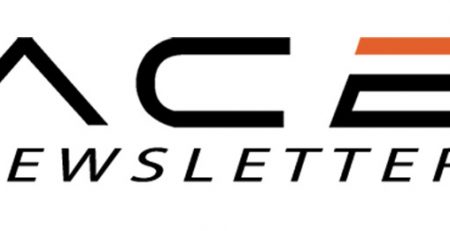 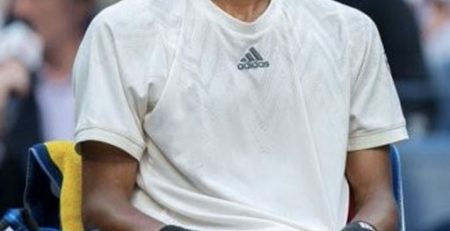 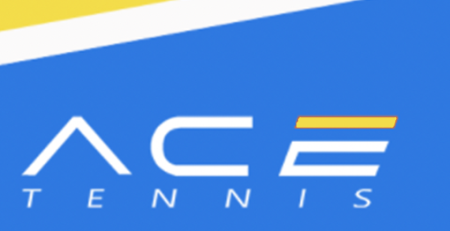 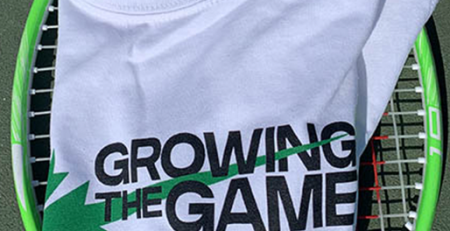 Growing the Game in Canada!

A successful start to our Greenwin Cares program! read more 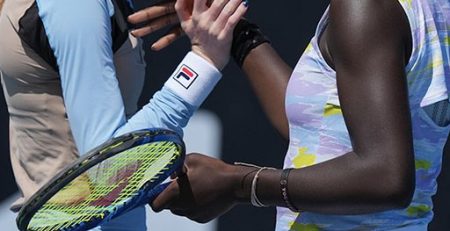 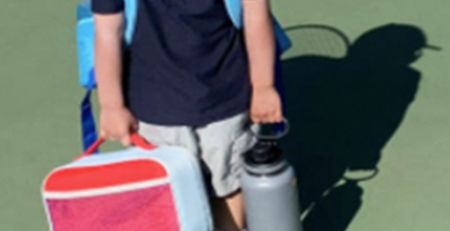 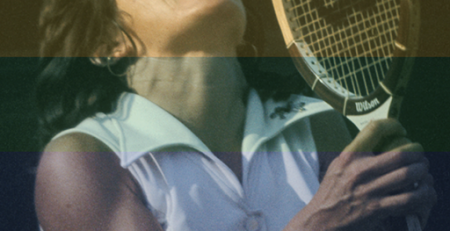 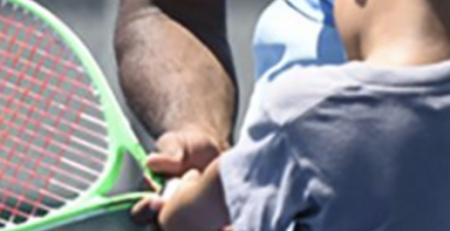 Swing into Summer in Hamilton

Check out the All Canadian Tennis Centre in Hamilton! Register today! read more 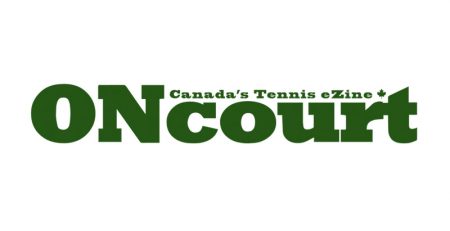 By Michal Kokta, Editor –  ONcourt   In tennis, the speed of the serve has been measured for decades. read more

ACE Tennis is Canada’s top tennis academy and has served as a leader in player development for over 40 years. ACE is committed to the development of excellence in youth through the sport of tennis. We offer leading edge tennis training and competitive programs for individual development in a supportive educational environment.